Google Stadia Vs. GeForce Now: What Is The Best Cloud Gaming Platform? 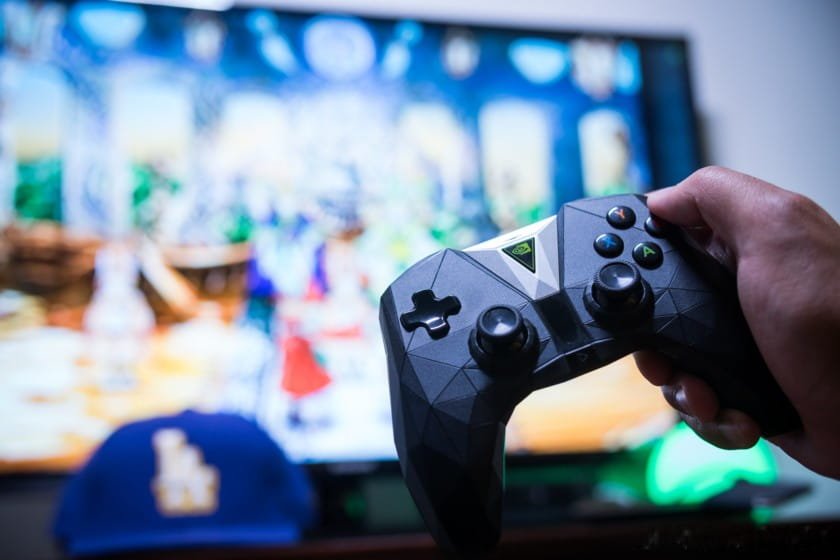 There are many similarities between the two services, as both allow subscribers to stream video games over an Internet connection, leaving the hardware component specifications redundant. This means that you don’t need a powerful computer or gaming device to play the latest and greatest games – you just need a decent internet connection.

There are also some major differences between Stadia and GeForce Now, which make the content very interesting. Google Stadia will sell games to you directly while GeForce Now lets you stream games you’ve purchased from digital storefronts – such as Steam, Epic Games Store, and EA Origin.

What is Nvidia GeForce Now?

Nvidia GeForce Now is a cloud gaming service that lets you play games on any compatible device. The Nvidia Cloud Games project was on the horizon before Google Stadia or even Microsoft xCloud, but the project only went from beta to consumer hands.

Like Google Stadia, you need to own the game you want to play. However, the main difference is that Nvidia GeForce Now works with the games you already own. However, Google Stadia makes you buy games within the Stadia ecosystem, which in itself worries critics about the lack of premium games.

Nvidia GeForce Now requires you to install a player on every device you want to play games on. Once installed, you can connect to existing digital streaming platforms, such as Steam, and then connect the games you want to play. Once checked, you are free to play.

The launcher then starts in a virtual environment containing the platform you are using. You can ‘install’ the game (which takes a few seconds), then it’s good to start playing 🙂.

How much does Nvidia GeForce Now cost?

The free layer allows you to stream the game for one hour. After that you have to interrupt and restart the game and then start over. The hour-long game session also includes a timer with a countdown timer, so the hour-long period in the middle of the game will not end without your knowledge.

There is the premium tier at $ 4.99 per month at the time of writing, although within 12 months that price will increase to a figure that is not yet certain. Premium offers users six-hour cloud gaming sessions, in-game ray tracing capabilities (if supported), and priority server access.

Additionally, some of the games available on the service are not working, such as Halo: Master Chief Collection, Monster Hunter, or Temtem. Also, as I was writing this article, Activision Blizzard removed all of their titles from GeForce Now. This means that there is no Call of Duty, World of Warcraft, Hearthstone, Overwatch or Sekiro. Another success for the service is the loss of these addresses.

One thing is certain, however. Even with all of these shortcomings, Nvidia GeForce Now already supports more games than Google Stadia. More addresses will be assigned to the access and deleted addresses can come back later.

Internet connection aside, Nvidia GeForce Now servers for cloud gaming use dedicated Nvidia T10-8 GPUs. The T10-8 units are based on the TU102 model, which designs the Turing architecture found in powerful GPUs such as RTX 2080 Ti Super. The dedicated GPU accompanies the dedicated Intel CC150 processor, with eight cores and 16 series of computers.

Google Stadia is not bad!

Google Stadia has received a few shocks. But Google Stadia isn’t bad. In many areas, it is superior to GeForce Now.

The most obvious additional point in Stadia is the seamless user interface. Lists load quickly with easy navigation – Easy to navigate navigation links Refer to the simple approach of Google Stadia. You can connect Chromecast Ultra, connect it to Google Stadia, and wait for the activation code. The design is simple enough that anyone can log in and start playing first-class games without messing around or worrying about the specs of the device. Stadia is focused on that.

Google also deserves a roll for powered devices. At the time of writing, Google Stadia cloud game servers run on a dedicated Intel 2.7 GHz Intel processor, with a dedicated AMD GPU that builds on the AMD Vega architecture. When the AMD Navi version is released, Google Stadia will certainly start upgrading cloud game servers, improving the overall gaming experience offered. This is an appropriate hardware package that will continue to receive updates.

Although Google Stadia encountered some performance challenges when it launched, many users are very happy with the gaming experience it offers. Where you will find that ” The graphics are clear, the sound quality is good and the actions are responsive “, which makes it ” Fast playing experience “.

The gameplay in Google Stadia is awesome. The service is very well compatible with a limited internet connection, ensuring that the Google Stadia user can enjoy their game in HD.

However, as with GeForce Now, it shows how important a fast internet connection is to get the most out of any cloud gaming service. If you don’t have the necessary bandwidth, you won’t have a great experience.

Google Stadia vs. GeForce Now: What is the best cloud gaming platform?

There is a huge difference between Google Stadia and Nvidia GeForce Now, which is critical to how each platform develops its own cloud games.

Google Stadia wants to replace your computer games and gaming devices. Nvidia GeForce Now complements your current game, rather than trying to force you to break away from them. It’s this critical difference that makes critics praise Nvidia and criticize Stadia.

Most gamers already have a wide range of video games through Steam, Origin, GOG etc. Buying the same game to play on the cloud streaming platform is a waste of money at best and ridiculous oversight by Google at worst. This without thinking about the decrease in the library offered for Google Stadia as well.

There is also a cost. Google Stadia requires some hardware to access its cloud gaming system, while Nvidia GeForce Now works with your existing devices. Google Stadia costs $ 130 USD, plus an additional $ 70 for another controller. Then there’s a monthly subscription of $ 9.99 to unlock live broadcasts and other content, as well as the games you need to buy on Stadia to play.

Even if you only use GeForce Now to stream games from your computer to the main TV, the free tier is worth it.

Did Google Stadia fail before starting?

Google Stadia is not what critics and users expect. Maybe not exactly what Google also imagines. However, there is no doubt that Google Stadia was launched after the development team learned what Nvidia GeForce Now has to offer. With Cloud Gaming Platforms Long competition is important.

“When you talk about Nintendo and Sony, we respect them a lot, but we see that Amazon and Google are the main competitors in the long run.”

Google and Amazon are two advanced cloud computing companies, competing directly with Microsoft. Spencer realizes that the big change in the play space is looming on the horizon. But not if Google can’t fix the issues with Stadia and not if Nvidia GeForce Now can continue to develop the formidable cloud gaming service. The competition will be heated.