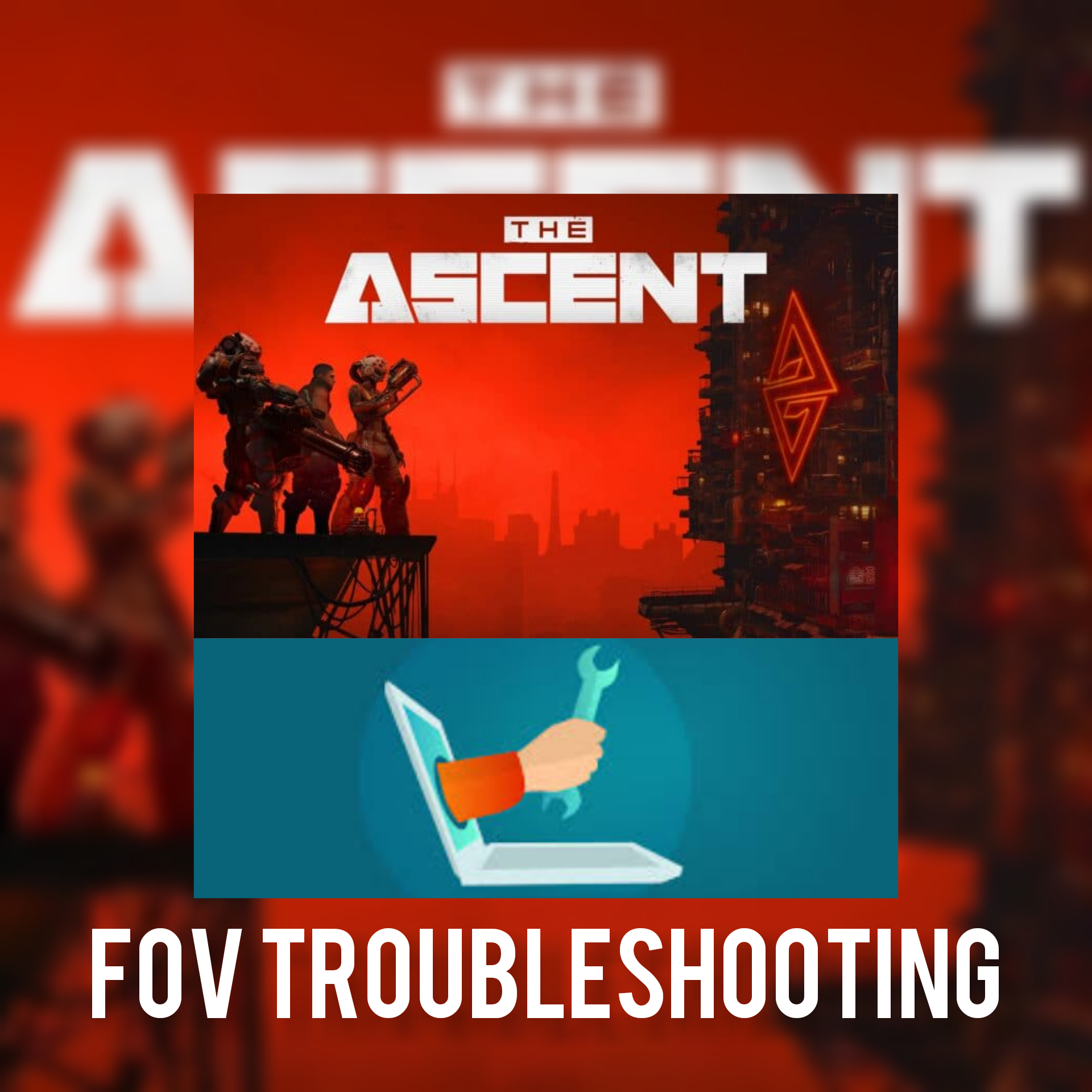 Do you want to know how to troubleshoot Ultrawide/FOV issues for the Ascent? There is no official fix from Neon Giant to fix the ultrawide issues for The Ascent. Instead, the community has decided to take on this task to fix it.

From the PCGW (PC Gaming Wiki) community, User By Rose has uploaded a fix for the field of view / ultra-wide issues. This tool can adjust the field of view in real-time to roll back the camera so that it no longer zooms in to match what it would be like to playback in 16: 9 (1920 x 1080).

This fix also removes the black bars from the menu screens and any scenes in the game, however, they are still there on the loading screens.

How To Troubleshoot and Fix Ultrawide/FOV Issues

This solution can activate some antivirus software, even if its use is safe. The tool should stay active for the entire time you play. The ascent. If you close the program, the aspect ratio / FOV will return to the initial one.

This ultra-comprehensive solution is compatible with the Steam version and the PC version Xbox Game Pass. Just choose the correct version when downloading. The PC version of Xbox Game Pass has some issues with the update, which is why the difficulty options have not appeared.