With the release of Rocket Lake-S and the entire range of Intel 11 Generation CPUs, users have at their disposal a huge number of motherboards, with a more than interesting amount of chipset to choose from. The problem, as is often the case with these things, is that you have to put its characteristics in perspective so that you can compare and guide the model later. What is the perfect chipset for each one? Today we technically compare them so you can choose.

Intel has left its new socket only two generations of processors, but the truth is that with LGA1200 it has solved many of the deficiencies that its CPUs had, especially from a global platform point of view. If it is already difficult to choose the plate model, the chipset is the final auction, so we are going to put white on black comparing all of them. Although it seems obvious, Intel after the launch of AMD and Zen 3 has had to put the batteries and make its claims more flexible with its chipsets, since they are behind in certain sections, although in others they are ahead of their competition.

Therefore, first you have to reel off the whole and then focus on the ranges / segments and their differences:

As we can see, 8 are the available chipsets and the differences will vary between ranges. 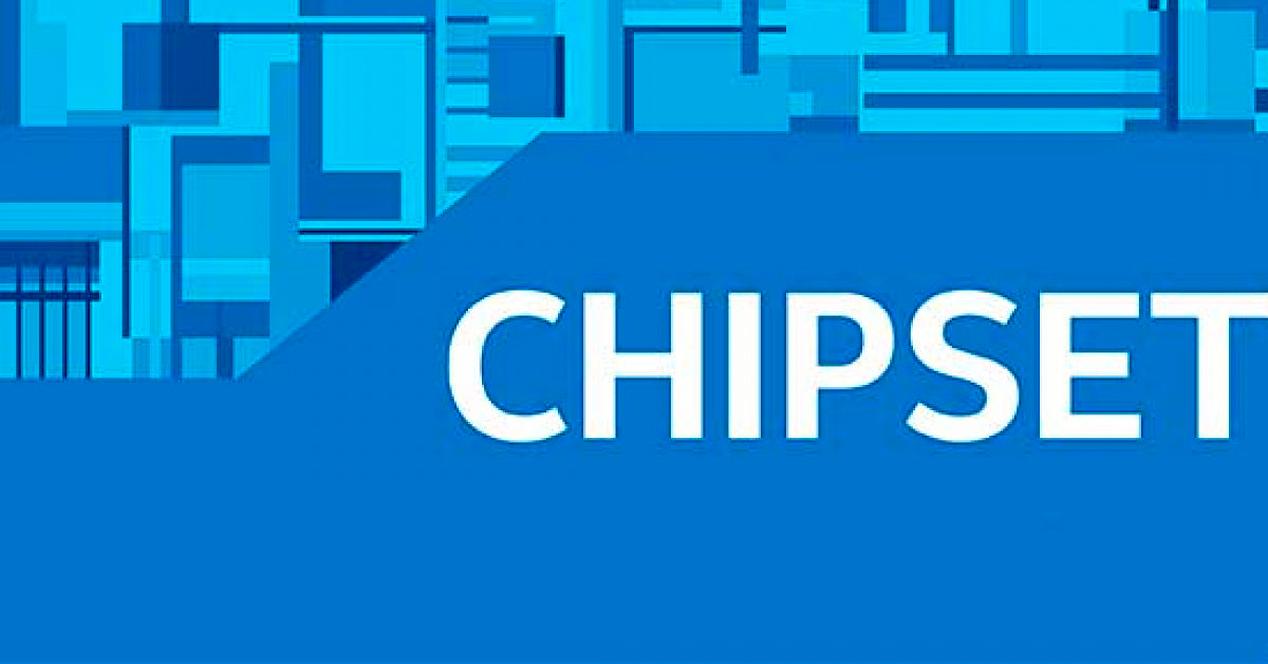 When comparing these chipsets we will see that the differences are minimal, and that is that Intel does not seem to have wanted to risk too much with them, especially with the new H510. It is true that now we can connect an NVMe SSD through a x4 line and that we have support for Intel Optane, the truth is that the changes are reduced in addition to these to the inclusion of the AX201 module for Wi-Fi 6 and another feature that does not We think it is too used: RAID 0,1,5 and 10.

What can be useful is the greater amount of RAM that the boards can support now. This is a bit controversial, although the support as such comes from the IMC, the board is the one that supports it by firmware, so if we have an H410 model we may not receive the microcode upgrade for 128 GB. In contrast, H510 already has BIOS support on all motherboards, as standard. 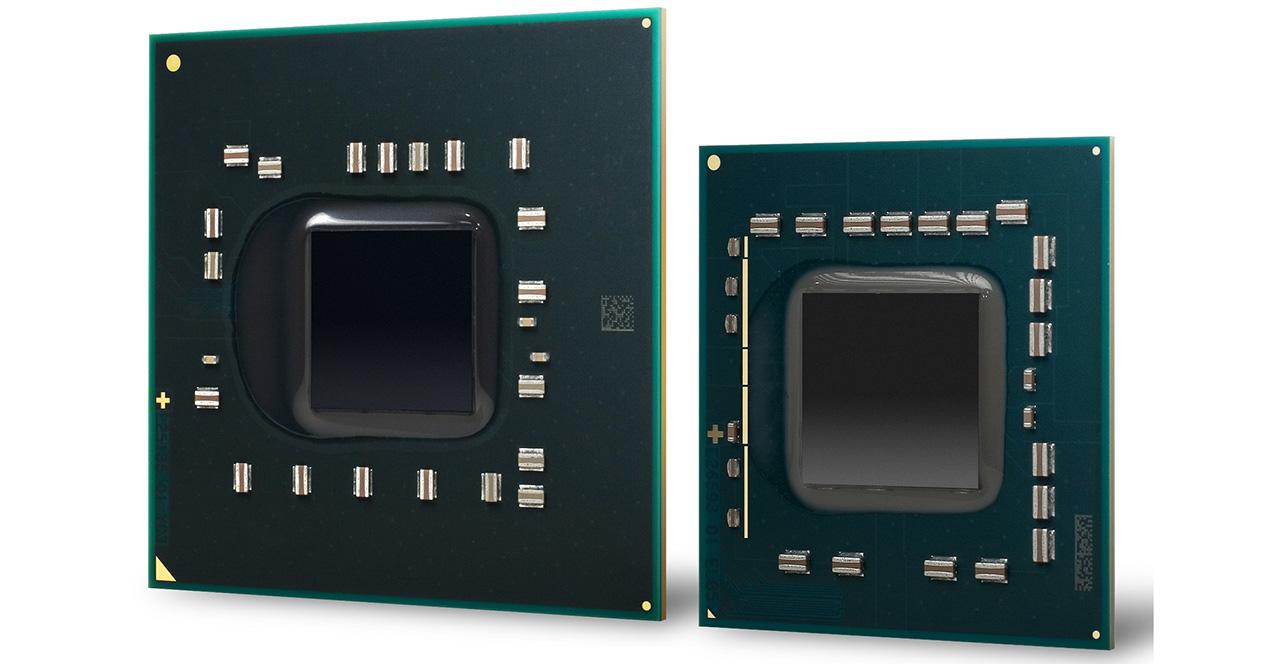 There are four chipsets that we will have available and as such, the options are more varied and we will have to highlight more sections. Starting with the obviousness that here we do have two RAM channels available for installation and with it the 128 GB that Intel promised at the time, the reality is that the 500 series will get one more improvement compared to the 400 in this section.

And this is nothing more than the unlocked support for the RAM memory, which will be done through BIOS and logically the boards with B560 and H570 should cost a little more expensive than their counterparts in the 400 series. And here the differences begin to arrive since the 500 series has interesting details, such as USB 3.2 Gen 2 and most of these.

In counterpoint, B560 has fewer PCIe lanes available than its counterpart (16 vs 12), so the minor differences are between H470 and H570 really, since everything is based on the latter two in the USB, the overclocking to RAM and the having up to 16 direct lines for PCIe 3.0, which is always appreciated. 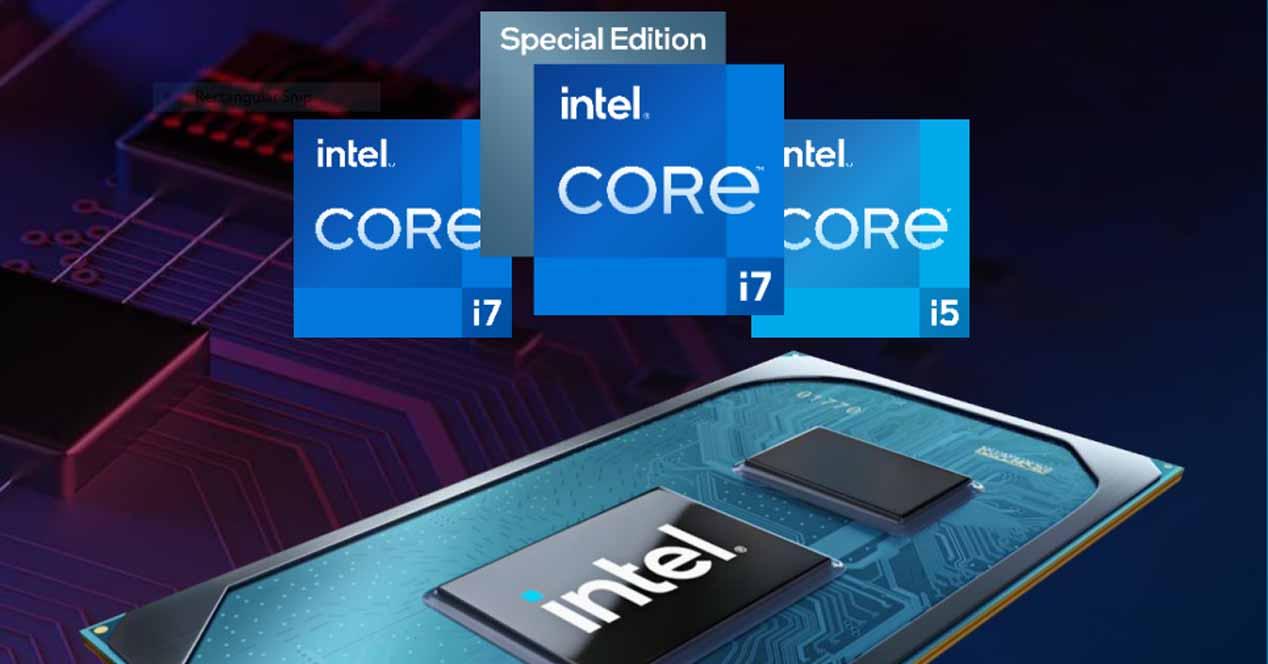 The older brothers are really at odds with each other to see who dominates the other. And it is that the fight between Z490 and Z590 is fierce, since the two nail almost all the specifications. Among the changes, it should be noted that Intel has wanted to make the Z590 more versatile by giving it a greater configuration in the PCI Express, which will be great if you want to make a RAID 0 of NVMe SSD for example.

But it is that saving this detail that for many may be important, the only improvement is that Intel has provided its new top-of-the-range chipset with a configuration of three USB 3.2 Gen 2 × 2 at 20 Gbps, something that each manufacturer will have to see. whether it finally includes it or not.

Here it is not possible to generalize, because it is something that has a high cost and lower efficiency, so the AIBs will decide whether to finally include it in their top-of-the-range models.

Considering the data, which chipset should we choose for our new PC?

It is really difficult to respond to something like this, since although we have explained the differences we have not explained what the PC will be used for and especially if we are going to overclock the processor now or in the future.

This is important because it is the differentiating factor of the Z range from the rest of the ranges on the market. Therefore, if overclocking is not in your plans and you do not need as many USB or PCIe lanes for SSD, perhaps it is better not to opt for the Z range and go to the rear chipsets.

Here it is clear that those within the 500 range are much more attractive, mainly because of the memory overclocking support, which indirectly allows us to increase the speed above those 3200 MHz that Intel marks with its BMI. Between the H and B range, the differences lie in the number of PCIe lanes and the greater number of USBs.

Obviously this is a totally personal option, but we have to look to the future with the plate model we choose since not all of them exploit the characteristics. Finally, the H series, a series that is quite limited and that does not like more than the typical office or office PC. No dual channel, limited in RAM, PCIe lanes, USB, and in the case of the H410 without the AX201 Wi-Fi module number or RAID support on SATA.

As we say, the claims and needs will vary the look towards some models and others, which can be very different, but at least we know what they can include in general.